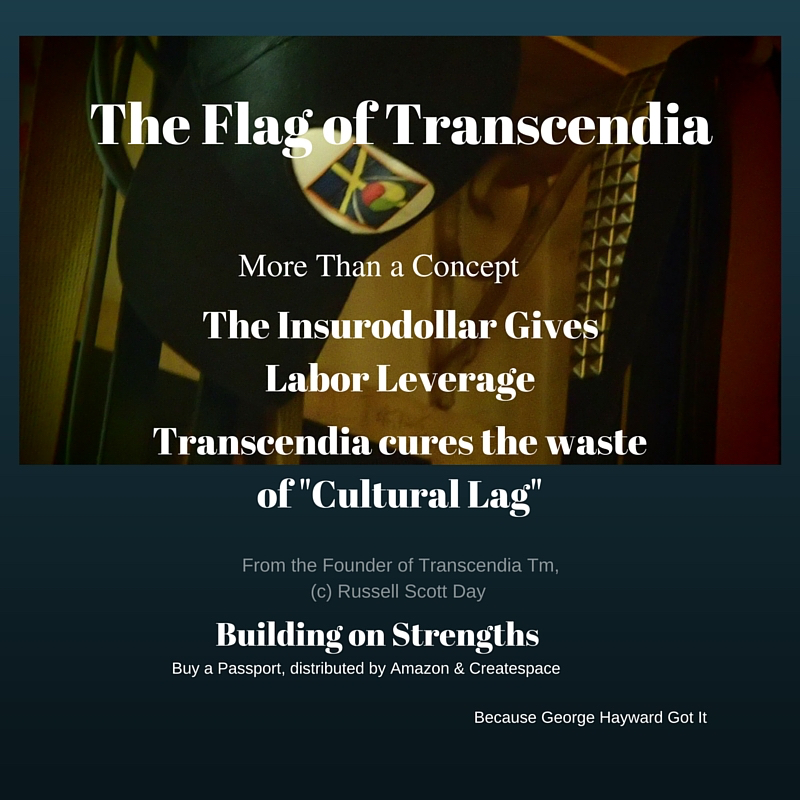 He ought have given me the money.  That guy that is the Appropriation artist.  Why give the Trumper Kushner people money?  He could have just written them a note telling them he didn’t like them, thanks for the money, I’ll put it to good,use.

Money is a weapon.  You use it to hunt food with.

I want to open a store called Food/Clothing & Shelter.

Of course maybe it ought be called Food/Drugs/clothing & Shelter.  Since we plebeians who were peasants before, or in tribes all murdered live longer if we get medical care, which involves drugs, and healthcare may be to some a right, but is really part of Defense your nation should give as part of the Duty of the Nation to defend its Citizens.

Thought came up because I forgot to take my pills.  I started feeling bad.  Neck and arm and leg and where the hernia is, or was, and is, all trembly. Sick. Disabled by pain without drugs.

NRA is right, if they decide to disarm everybody they will disarm those with guns legally registered that they can find, they will take them first because they can find you, first.

I know because I am disabled by pain without morphine and some Yaking busybody nurses and secretary and the new on the rampage doctor I yelled up made up a story and the upshot was I got to be fully a beatnik since mark of that is the withdrawal experience, like in One More Fix that music video or the Man With the Golden Arm, all that stuff for the Beats, as a Trip like the Bad Acid Trip, only you want to murder the people that caused it worse than anything otherwise.

I beat the shit out my guitar.  Guitars not Guns like I say, and took my own advice.

Appropriation artist.  Well Commercials do that.  An original thought is not allowed, or useful.  Leastways not anymore.  There was an Alka Seltzer commercial in the 60s.  Plop Plop Fizz Fizz, oh what a relief it is.  I’m 64 so I remember that.  Catchy, something jazzy happening.  Hangover medicine, it is.

Donald Benito Trump, Make America Great Again.  Obviously it then was always hypocritical.  When will the hypocrisy stop?  But there was a dream and a myth and it was not Scientific Socialism, that is for sure.  I wrote I would have liked to have been Black for one unit, the Black Panthers that were crews for the Tank Destroyers firing the 105s the blew the Scientific Socialists tanks to smithereens.

Everybody fighting during the Battle of the Bulge on the side of the American Armed Forces owed the win to the Black Panthers, and they knew it.

I knew a guy I worked with who was a successful Director of Photography in NYC primarily making Television commercials.  Cinematographers are artists in their own right.  We did two things that November in a upper lower East Side Studio.  A Kroger Food stores commercial and a Three D Super Bowl segment that really was just entertainment.

I wish I could remember his name, but anyway, the life of a Freelancer in NYC making commercials was preferred by him and many artists like him, since feature work is really an LA thing and the lifestyle is difficult.  You go on something similar to a military “campaign” for months and sometimes years at a time, then maybe nothing or nothing possible for you since you are flat out worn down by the way these things demand so much of you physically and mentally that you have to rest up till called up again.

After I’d paid off the company debts I inherited and went from a third and the truck driver to gaffer and could handle a 30 day billing cycle and worked commercials I was for a short time not my father.  I had done jobs and had money in the bank and then was booked ahead.  I was happy there one day walking somewhere headed south on 2nd ave. before the producers lockout the papers like the Post or Daily New called a strike.

This DP told me because there is something ill about simply using your skills as an artist to sell, sell, sell, regardless, since most of the stuff you see sold on TV in TV Land, by TV commercials, you don’t really need.

He donated 10 percent of his income to charity as expiation for the prostitution of his skills.

This Appropriation Artist, whom I never heard of, taking his cue from Andy Warhol who had something beyond that going in my estimation, but was upfront about his silkscreen adaptations of mass media imagery meant to make you ponder the power of media icons and lived out through his arch as an artist the reinvention of movies in particular going from Empire State Building to Trash.

Took all this money from drawings for catalogs of shoes to where he had all the currency of fame and was a Fine Artist with his own silvered walls Factory.

He had a vision but was shot up and then murdered by incompetence on the part of his twin set of nurses who didn’t communicate well over what he needed as he lay in the hospital dying of incompetence.

It doesn’t matter to me what others see as their responsibility as artists.  What matters to me is what I see as my responsibility.  When I was trying to bypass my banning from the engineers forum CR4 I got into the forum briefly again over a question I wanted answered in the forum of engineers, I didn’t use my real name there “Transcendian” but “Political Artist”.

My grand work of Transcendia turns out to be a Model and what Economists get famous for is their Models, so I competed with my model currency the Insurodollar.

I needed money so I could travel in ways that wouldn’t break me down and kill me because I am sicker than I think, all the time.  I needed to have been in NYC yesterday to go to the Naked Capitalism Meet up and meet in a social setting Yves Smith & especially a hero of mine for his thinking and his models of economics as described in Killing the Host.

I failed to get anyone to go in my stead to represent me.

It seems doubtful now, since I heard nor read nothing of it the Transcendia Passport and my next upcoming CD playlist discs, were delivered.  I sent them to the bar lounge Slainte.  I need to put David Cay Johnston, Michael Hudson, Yves Smith, and others on TV to take some territory in the mental landscape over. Fuck these people like the Motley Fool.

Well Scientists are to Engineers what Economists are to Finance see.  I need to put these people in my TV Show.  It has to go on Legacy CBS or NBC or on a New UNTV I have worked at.

I had sales from the Opening of the Currency of Fame Campaign for the Conceptual work of Art that is Transcendia, and Founder made art that you could live with on your walls.  The point of my work as an artist is to confirm the values of Strength, Wisdom, Beauty & Humor.  Ed Hettig the curator and founder of Alexander/Heath Gallery in Roanoke Virginia sold my work.  I put on a show, a jam, with the instruments I made which empowered met to play them the way I could.  The movies on Transcendian I made were supposed to roll on a big flat screen TV, but wasn’t long the kids ended that because they wanted to play their video games.

I hear I have followers now.  I hear I have collectors now.  If there were people that had the money to buy the art I made to be good company that comforted their eyes and maybe helps them think of their problems that they need to solve in some what that leads them to the resolution of their problems, or our shared problems, I don’t care if I don’t like them.  We are not going to give them their money back.  The best I can do is do the right things for my family and the rest of the world with whatever money I get.

Far as any Revolutionary Act I want to lead, I want to knock over all the KKK C.S.A. statues of Generals like stand as an insult to the ideals of freedom and equality that start at Monument Row and head down and out throughout the states below the Mason Dixon.  Dylann Roof believed and believes these men are heroes.  They are memorialized in bronze and granite, so what reason is there for him to think differently? If you are a great man or woman your face goes on the money, the representations of the currency, or standing tall in the Town Square.  That’s where they stand all throughout the land below the Mason Dixon.  There is about exactly one standing for every Black man or White man who were free labor and got in the sights of the terrorists running the South for the overseer class that sell to the wage slaves of the South the idea that they are to be seen as their “betters”, and had better obey the man with the whip or the pistol and bad, or be lynched, shot, or drown in the seat of a car pushed into the swamp.  That is Art that has no market except with bigots and C.S.A. lovers of mortgages on souls and minds.

I want to be an artist that is a leader.  I want to be a successful artist before I am any powerful politician kicking the Financial Terrorists out of our US Treasury.  Not after.  Not making paintings in my “retirement”.

So I’m not with that idea of giving checks back to people that buy art.  I want them to buy my art so they will be looking at it on their wall in their big house they have to fill with children and art, and one day think I need to follow this guy, and help start his nation of airports, instead of supporting those who are wasting their souls working to support the worst ideals humanity ever decided, or were propagandized from birth to believe in.

Essentially I am at war with those destroying the world and wrecking the lives of my class and people I love or would love.  Money is the weapon they use against us in all sorts of ways from lobbying to secret murders.  If a soldier on a battlefield captures guns or airplanes or tanks they turn it around to use against their enemy.  Same way for me and mine, if we capture some money, we have the duty to use it for the best ideals of mankind, our friends, our side.