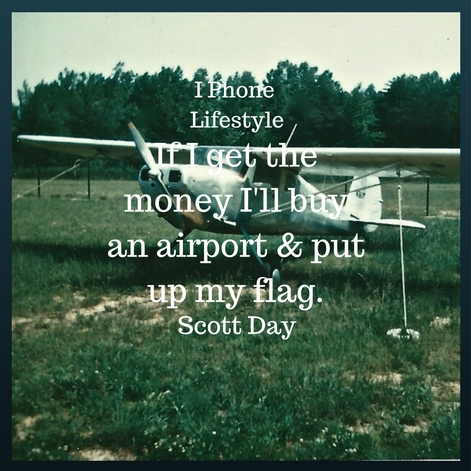 What I’d Do if I had the Money.

The incidents of mass murder in the American Schools was not a thing when I was growing up.  I was young in a town where there was an attack on a school.  The town was Jonesboro, Ark.  One of the chapters in my ebook, audiobook, “The Revolutionary” is based on my experiences at 5 walking around in the woods with some other kids now and then shooting a tree with the shotgun we had with us.

Their were more than one there in Jonesboro that got on high ground and picked off kids at the school.  That there were kids playing with guns, or a gun, in the woods of Jonesboro Arkansas does fit with my experiences there as something consistent to the place, while the targets were changed from trees to young children.

What in the minds of kids like myself was changed?  I’d have to return to that town and hang out asking questions to really know.  It has been at least two decades since Columbine.  Originally I believed the youthful mass murderers were motivated in the pursuit of fame, but I’m confused by the profiles and simply can’t be sure what the hell their motivations have in common anymore.

Kids today?  What is seriously so different about kids today that they would kill so many people at a time.  Where is the bullying so extreme and unresolved that young boys, young men, would do these things?  What makes them suicidally murderous so often?  Why aren’t they essentially “socialized”?

Is the school the only institution where they interact with society?  I am certain that I was more successfully socialized because there was more than school where I competed for status.  As agnostic as I was, I liked the friends I made in church, and say that the Boy Scouts saved my life.  Elementary school was stressful.  The attacks did not stop until I fought back and hurt those that hurt me.  Some of the fights were to protect my younger sisters and brother.

When I got in fights I believe the teachers who witnessed them approved.  There were no police in the schools.  I tried to bash a tormentors head through the floor in 6th or 7th grade.  I wasn’t even sent to the Principal’s office.

I remember the school coach who put me in the boxing ring with boys who had picked on me for years.  It helped a lot for me to have the permission of sport to fight, hurt, beat, those who loved to hurt me.

As I understand things in the schools of today a 10 year old may easily be arrested for fighting in school.  Could it be that when on the way to manhood boys are not allowed to fight, things build up and guns are available, so pressure builds up inside them and they get a gun and go to school and kill teachers and students because of grudges?

When I was young I did know where my father’s pistol was.  I wasn’t supposed to know where it was.  Whenever I went to secretly handle it my interest in it was just as a thing that ought someday be mine.  (My mother made my father sell it.)

Motives for murder in our day and age appear to be expanded.

For those of us who were seen as different and were attacked in the schools we went to back in the 60s we had other places where we were accepted and encouraged.  Our revenge on our tormentors was either living well, or the fist fight.

If we wanted to join the outsiders hated by authority there was the hippie life of sex and drugs.  Are these young men trapped in their minds?

This last kid, this last kid was rejected by a girl and murdered her and teachers and other students.  He sure seems to be an insecure petty case.

If we are producing so many of these flawed young men, we definitely need to limit the use of guns to those who are trained, and I think have a place to fire them.  I’d be tempted to go into the schools and ask “Who wants to shoot guns!”

I’d say “OK.” take them all to the firing range and watch them shoot and ask them what they had as motives to do whatever it was they did in life, in school, about girls.  What books have you read?  What did you think?

I imagine that in such a set and setting one, as an authority on life and the values of a civilized man, which ones needed some work.