I have turned to my autobiography as Facebook harasses me to write on my foolish placeholder pages for Transcendia which I intend to see continue till absolutely from model to reality.

I thought I was going to maybe die, or as a minimum have a heart operation so it got all the photo albums out and looked at photographs I’ve made. Life, my life.

Overall it looks pretty good, what is left of it. Shadows. Pieces of paper. The chemistry is not so great as a real photograph. I’ve made all these drawings. They are oblique odd cartoons. There are long story captions to the drawings. I have so many to colorize my pencils are running out.

Sometimes I think about the CDs I made. I can’t even seem to buy them at my price. Createspace is what I used to produce my CDs and it was crushed as I had begun to fear. It was done in a rude way. I have little money so stocking up before the dissolution of what was great, and actually fun in that the Createspace phone support staffs were friendly and helpful on the phone. They didn’t do streaming which was how people were now making money. Now I’m not sure what is going on. I had paid for Reverbnation after putting some things on Number one Music. I don’t know how I got involve. Hardly any category works for my music.

“I Phone Lifestyle” is “Beat” a beatnik jazz album for nutcase college radio. I got so I understood myself and hoped to sell a song to Mac DeMarco. Really, it became an ambition. I haven’t traveled looking for the guy. What with his things about his father that came up I felt like he didn’t want to know another old guy as myself is.

He doesn’t follow me anymore on Twitter and I don’t do instagram. What a life. I made it to 66. My mother’s side of the family seems to live forever. Her brother, my uncle is 90 something. I think he has the arthritis I have but I don’t think he does enough about it. He was an Episcopal priest. I haven’t thrown the I Ching lately. China pisses me off since my writing about bringing the Bible by season and the I Ching by throw on Popwars.com was blocked. Sure seemed that way. I was getting emails from the Chinese trying to sell me airport fueling equipment.

The most ambitious thing a Western writer could do would be to write a chapter for the Bible. Best I could do was to write a chapter that brought the I Ching readings and the Bible readings together. It is probably my most grand achievement. It is a great spiritual practice. Really all you do is read the Bible Reading for the Day and the I Ching Reading you get with your question in mind or let your mind go and it will refer to the Reading in the Bible. That is about it. In Fact it can take an hour and a half.

When my wife & I got married Bishop Curry approved the Special Service for our marriage by Tim Patterson of Holy Trinity in Greensboro NC. Was at St. Matthews in Hillsborough, NC. Beautiful church back to the times of the Revolution. There are a lot of Confederate graves. There are a lot of Spanish Flu graves. Nice trees. I stopped fitting in at church. I tried to get Michael Malone to help me sell my screenplay. He didn’t like it or me our me and my wife. It’s okay. Nancy Alex told me she was now an atheist so she could sleep in on Sundays. I was caused to think of Bishop Curry when he married the royals. I felt connected. It was hard to put a good face on the Ching reading. “Time of Decrease” is what the marriage service reading from the Ching had been. I fell through the floor on the job not long after.

The TV is on. Nancy Pelosi the one who wants to put through the foolish PayGo economic plan that really is as Stephanie Kelton says is ignorant of the real way things work and will prevent any progressive successes.

I got to eat dinner now. 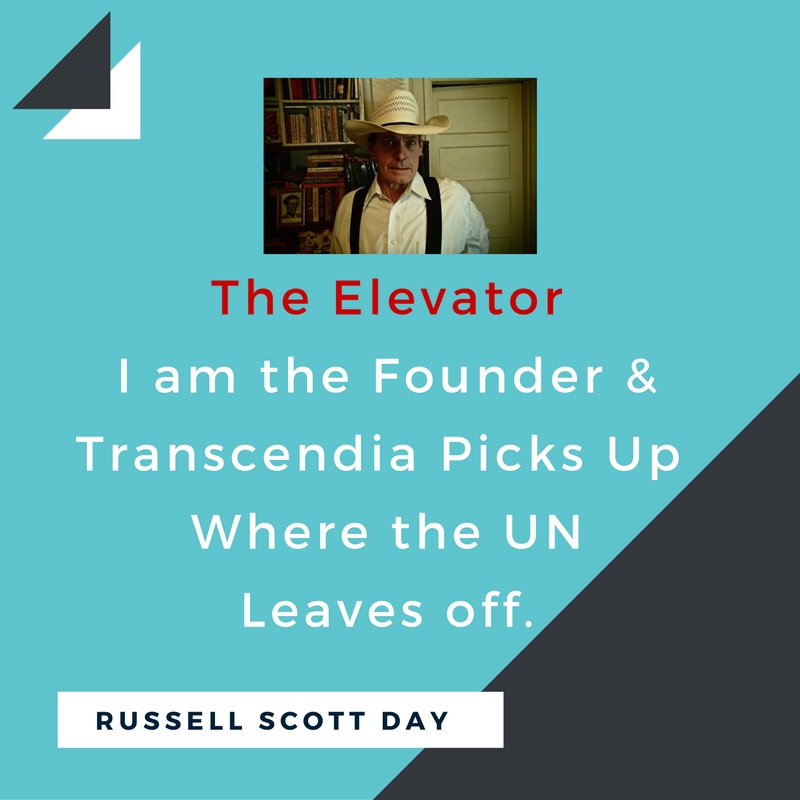 This continues to be the best of my condensed positions.

I’ve been reading Warren Mosler.  I imagine helping him win in the US Virgin Islands.

Somewhere I substituted Madero for Chavez.  I went looking for my mistake.  I haven’t found it.

I don’t watch TV all day.  When I watch the news on MSNBC I lament that I have no influence and haven’t been successful in getting a real big TV Event put on TV there or on NBC or even CBS or anywhere the Show Econ Wars Domestic & Foreign.

We are now reduced to arguing for Democracy.  We are reduced to explaining to the ignorant mob why the US as a Democracy matters.  I said before the election that the sort of “Democracy” Trump thought he was getting was the Federation form which is more of a Dictatorship than it is a Democracy.

Whenever I think of Russian life now I think of cold, slavery, and hunger.  In particular the Stalinists starved people on purpose and through policy.  Russia in the East is not food secure.  One Party Rule and an Authoritarian Secret Government and people are starved.

One of my followers on Twitter pointed out that the US starved the American Indians.  Starvation as a weapon of war is particularly cruel.  It is a sign as well of an arrogant incompetence as was the case for the Romans of Italy under the Fascists rule of Mussolini.  Mao & the repetition of Stalinist collectivization brought to the Chinese famine.

So I have been saying that defense of our Free Press & Democracy is a matter of life and death as regards your likelihood of starvation due to government policies.

Meantime in America if not America and Europe the price of shelter keeps rising.  The Government creates money when it votes a bill that requires from the Treasury funding.  Banks create money when they create a loan.  The trading in real estate is the main interest of banks and they know how to do that and many of them hardly know how to do much of anything else.  The new loan for the old real estate costs more than the last loan.  I have a friend in Hoboken who is in a rent controlled apartment.  His rent is going up by 400 dollars.  So much for rent control aye?

It is getting to the point where the US Federally is facing forcing a write down on all real estate loans or forcing down rents somehow.  The idea that the US Treasury would pay the difference to the Rentiers instead of writing down demands on wage workers is distasteful.   Has capitalism so gotten out of control that fixing it calls for more drama than we really want to endure?

We can engineer some sort of working solution.  Other nations have figured out what to spend money on so they have a peaceful prosperous civilized society.  We here in the US can’t really claim to have that anymore.  If you are living in some safe green community you are finding out you are in a minority and it is costing more and more for you to stay in that community.  Boring costs.

For years now I have been saying that Barbara Tuchman is right, that the US needs to adopt the Parliamentary form of Democracy.  We are suffering through a completely corrupt administration that we need to eject completely.  Impeachment is simply not comprehensive enough when every important institutional office is filled by an opportunists or incompetent or and incompetent opportunist.  Ben Carson is raising rents on poor people in government housing.  The goal must be to increase homelessness.  Even if the man is stupid if he had a goal that was the same as the mission statement for that government institution he wouldn’t be raising rents.

There is not even any serious pressure that raises the minimum wage to a wage that pays for a place to live and food to eat and clothes to wear and a car to drive that doesn’t force the majority into debt.  All is taken from everybody including their dignity as their government sells to the rich all the rights to whatever will produce more private profits for the wealthy at the expense of everyone else.

I believe Warren Mosler has it in him to financially engineer an orderly systematic rescue of the US Virgin Islands.  From there I want badly to believe he and his colleagues will put together an orderly reordering of the financial system so we do not see violent chaos that will allow the declaration of martial law by this President who would suspend elections if given half a chance.

I can say clearly that yes it is clear Trump is worth the effort to impeach, but it is all so horrific and so far gone that really isn’t enough.