It follows the assassination and coup of the Joint Chiefs of staff when preventing extreme peace with Russia, the USSR being engineered by John F. Kennedy, that subsequent governance was adversarial regarding the people and the Armed Forces, and they became enemies of the people.

We have had two if not three governments running our lives for a long time.

For convenience sake I can speak of the enemy relationship between the people of Woodstock Nation and Law Enforcement cued by J. Edgar Hoover’s FBI.

Poor people and hippies were not so much into private property as the masters.  There exists the real fear that private property will be expropriated.  Chinese money was flooding the Wall Street banks in search of safety from expropriation after getting it.  Communism being the official governing system where private property doesn’t exist.

Northern wage slavery shared by the working classes was preferable if one could eat.  They moved to Chicago.  The ones that stayed had a garden and would not go hungry if they stayed out of the way, they might be safe.

NC had the coup.  Their Coup.  They took over the state and had many public buildings named after them.  US literacy fell after WWI.

Manipulation of the papers was common.  Du Pont bought papers, foreign language papers specifically intended for their workers.  Workers were educated on the American Way that way.

I thought I knew something about motive and opportunity and crime and had done detective work that had a real paid off.  My experience was that evidence was everything.  There have been Commissions.  And Carter left the Freedom of Information Act.

There are still secrets.  They even hide in the open since it is hard to remember their Acronyms.  I can’t really remember the name of the Commission that one writer had been on that produced another of the two main books about the assignation and coup carried out by the Joint Chiefs of Staff, and Richard Helms & James Angleton.  These people were either full blown psychopaths or within the Institutions at the top, they would and did do anything since their power was very very great.

The people of the US do not even get any real accounting of money that disappears into the Military Complex.  It would make some sense for the Secret Services to have independent funds from their Fronts, but is the whole edifice deserving of this hubris and these machinations?

The title of my last Art Show was “Balance”.

Overall I live in fear at a low level to high all the time.  Living in Not Conscious now really makes it all worse.  I have written a lot of questions which get bad answers. 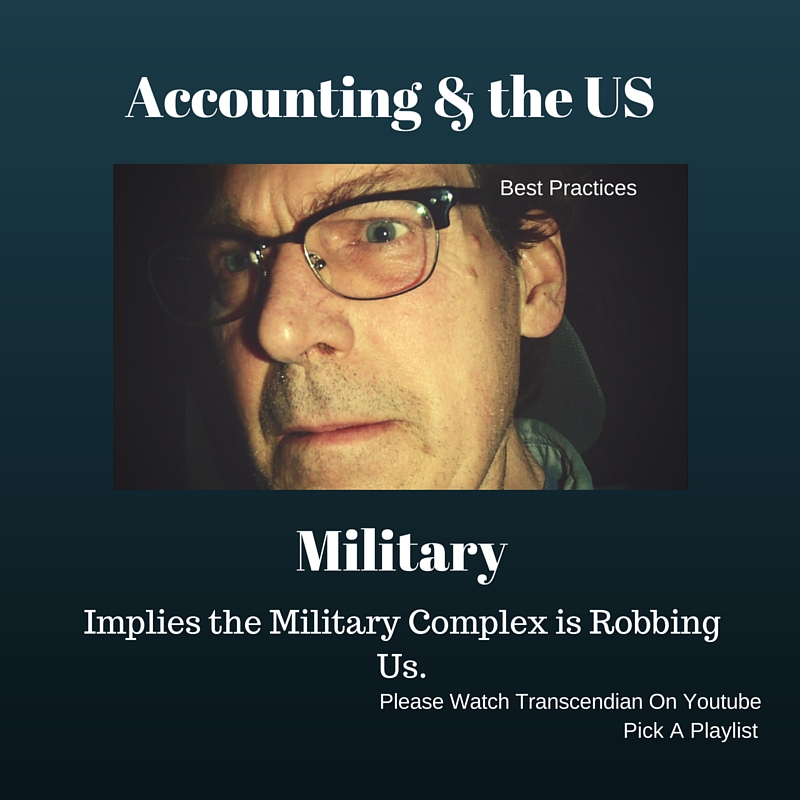